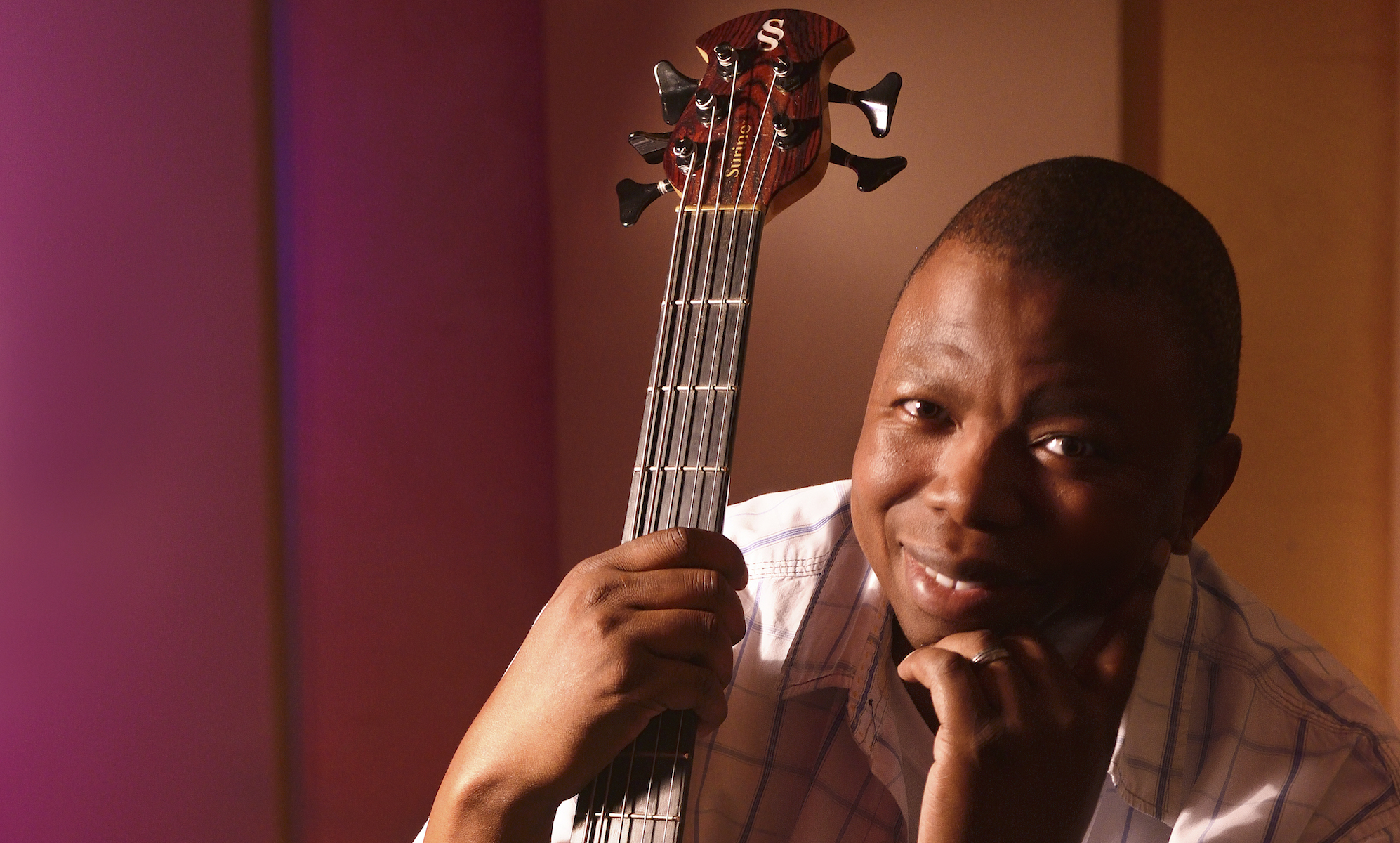 In addition to performing and recording, Vuyani is also a staff writer for Bass Musician Magazine.  Much of his writing covers interviews of well-known bass players from around the world, music equipment reviews and CD reviews.

Vuyani is a prominent participant in the Chicago bass community and music landscape.  He is an active supporter and promoter of bass workshops, performances and music manufacturer events around Chicago.  Vuyani teaches electric bass and music theory through Skype to students around the world.  Although he teaches, Vuyani is a life-long student of music and the bass.  He is constantly striving to develop his talents and grow as a musician.